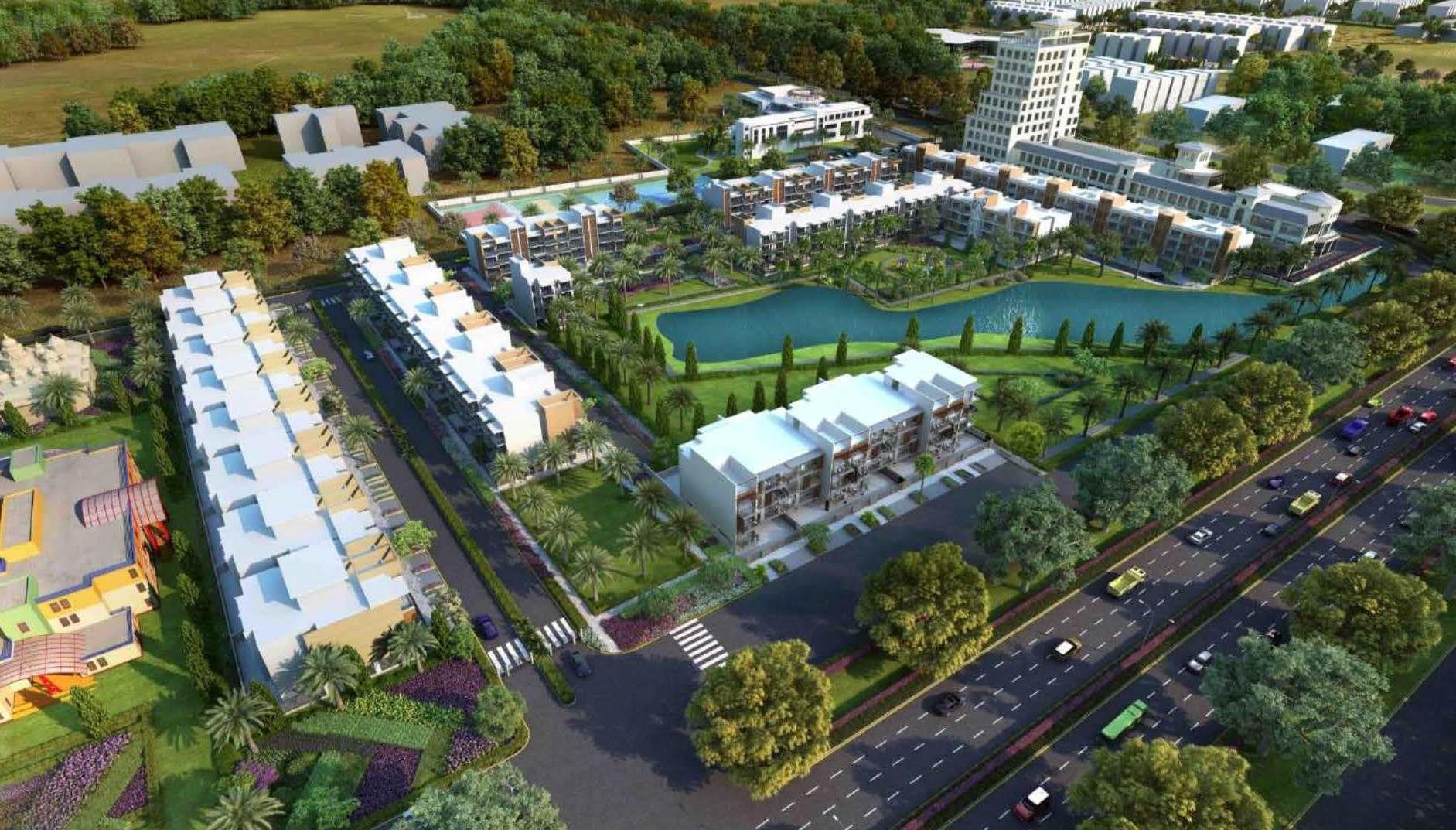 Welcome to a neighbourhood where everybody truly knows each other. Where people care for you and you for them. Where what you have, you share. The simple things. Like a winter barbeque with neighbours, your child’s birthday or your 25th wedding anniversary. Open your door to not just sublime sunlight, but a better life. Where friends, loved ones and even little ones can live together in harmony. Introducing Samsara by Adani Realty & Brahma Group. Located in the heart of Gurgaon, it offers you well-planned social Infrastructure right at your doorstep. Not just spaces to live, but to nurture and harbour the warmth of a real community. In fact, the word Samsara literally means “wandering through & flowing on” in a perfect eco-system that sustains, nurtures and flourishes from within. Welcome to a new way of living. Welcome to gurgaon’s first neighbourhood.

Thursday to Sunday, 10 am onwards
Visit Adani Samsara Floors site to get On Spot Discounts.

Adani Group, established in 1988 has grown to be one of the biggest corporate houses in India. Adani Group has been on the forefront of many amalgamated infrastructure projects spanning important sectors such as energy, logistics, resources, ports, mining, agro and edible oils. The Adani Group has been active majorly in Gujarat and has also made their presence felt in the skyline of Mumbai.

The Adani Group has a strength of 10,400 employees and has become an admired leader in the integrated infrastructure industry and is known for its speed of execution and operation quality. Adani Group has been accredited with the development of Shantigram, a residential township in Ahmedabad spread over 600 acres. This is their flagship project that has received a lot of recognition throughout the country.

The Adani Group has been founded on the belief of “Thinking Big, Doing Better”. Chairman, Mr.Gautam Adani believes that since its establishment the business of Adani Group has exploded in strength and expansion is set to continue for a few more years. With the government opening its doors to private players, energy and infrastructure has been opened up to the Adani Group, thus increasing their activities tenfold.

Adani Group takes its responsibilities towards the society in a serious manner. They give 3% of profit in providing livelihood development and rural infrastructure development along with education and community health. Adani Group has been awarded the Clean Development Certification from United Nations Framework Convention on Climate Change for their use of technology to reduce carbon pressure on Earth.