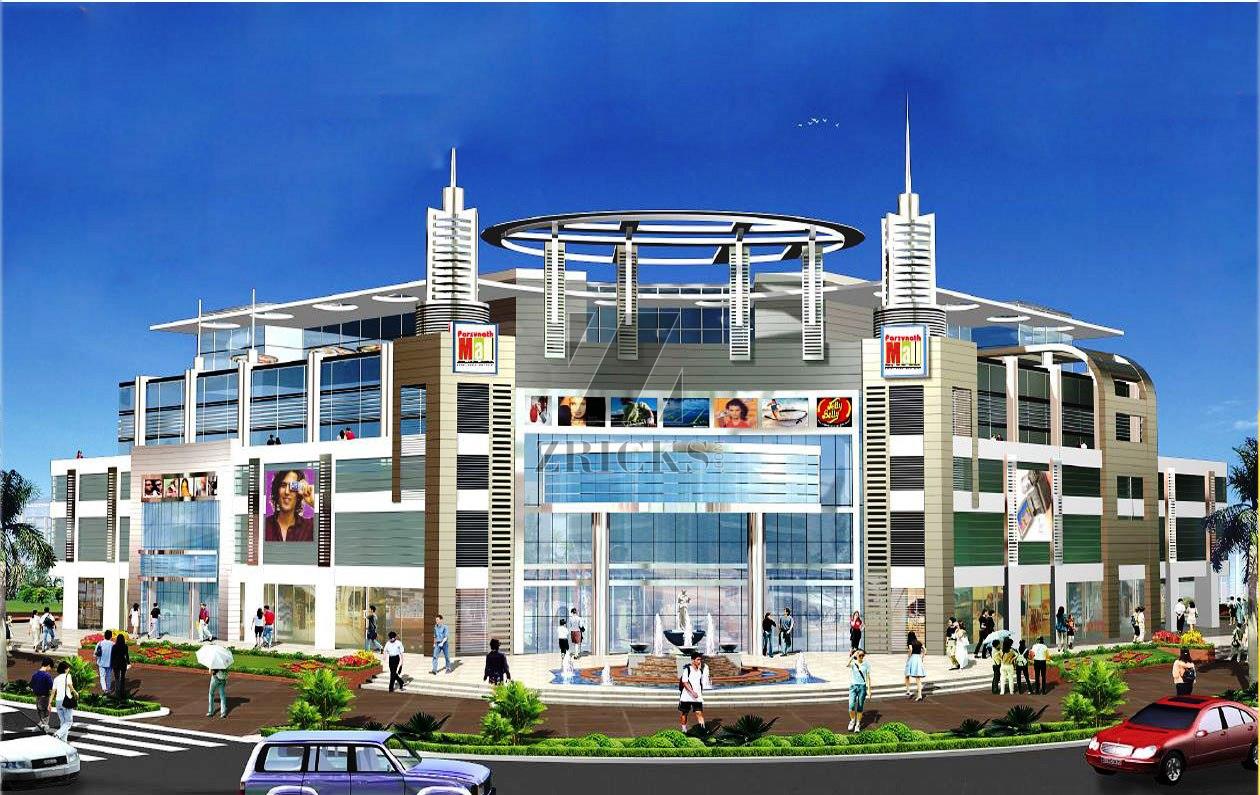 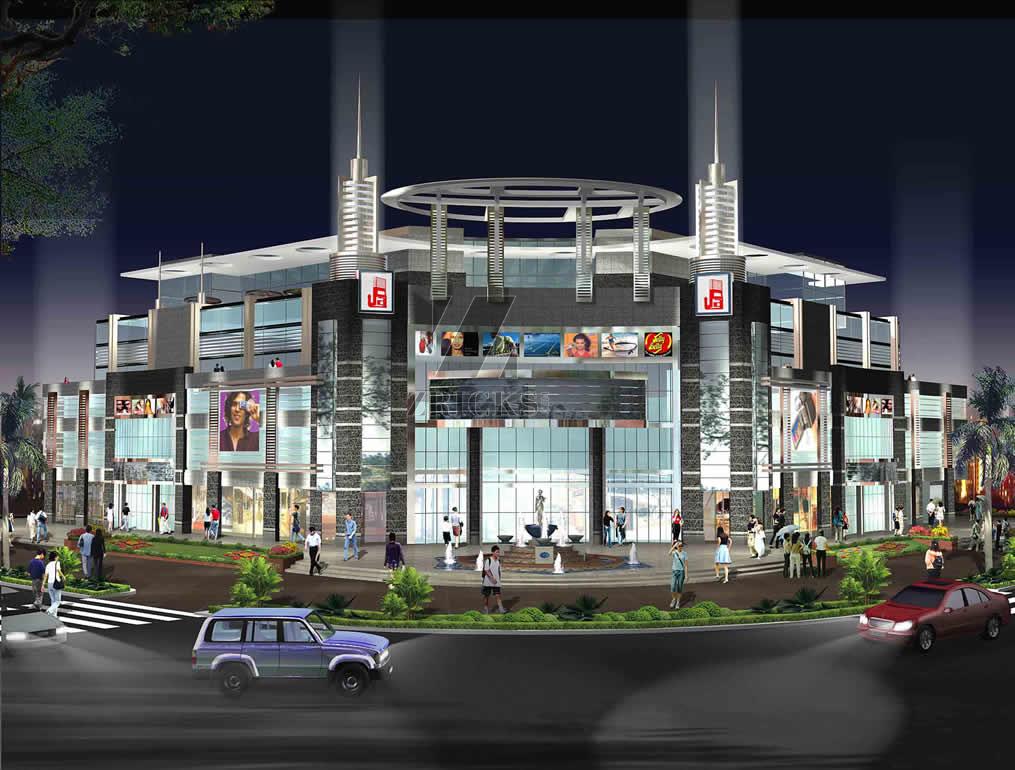 Parsvnath Mall, a commercial project developed by the Parsvnath Group is located in Rohini area of New Delhi within the Twin District Centre. This commercial project provides an outstanding shopping experience to avid shoppers of Nort Delhi. The Parsvnath Mall also has the provision for spas and a terrace club which in turn attracts great footfall from various areas near Rohini and provides ample opportunity for new brands to attract a large customer base. These spaces are ready for occupancy.

Ask a Question About
Parsvnath Mall

Thursday to Sunday, 10 am onwards
Visit Parsvnath Mall site to get On Spot Discounts.

Parsvnath Developers Ltd is the first company to be recognized with ISO 9001, 14001 and OHSAS 18001 certifications. This group is a name to reckon with in the real estate sector in India owing to its strong commitment towards quality and client-centric approach. The group is dedicated to providing state-of-the-art architecture along with following standard business ethics. Parsvnath has played a vital role in the development of residential areas, townships, retail spaces, IT Parks, SEZs and hospitality projects across North India.

Parsvnath follows the motto of “building a better world” by offering top-notch projects to its clients with an emphasis on timely delivery. The group has been credited with some marvelous constructions including Metromalls at major metro stations in Delhi, a residential project named Parsvnath La Tropicana which is also in Delhi and a retail project named Parsvnath Bibhab Plaza in Greater Noida.

Parsvnath Developers Ltd has diligently followed the vision of creating magnificent landmarks and contributing to national and regional development through quality infrastructure projects and protecting the environment. The group has made it its mission to deliver true value for money as well as focus on strategic growth. This has taken Parsvnath to the top levels of Indian Real Estate & Construction Industry in 2007. Under the guidance of its Chairman Mr. Pradeep Jain, Parsvnath group is set to take the real estate development and construction to new heights. The group’s residential projects have won many accolades and awards including Parsvnath La Tropicana, which has been awarded the Most Promising Project of North India 2014-15 and the Bharatiya Udyog Ratna Award.