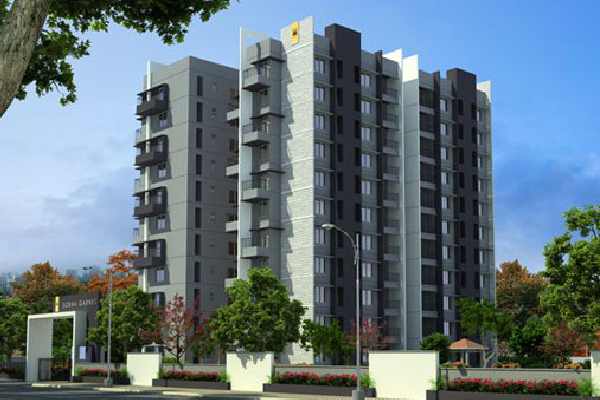 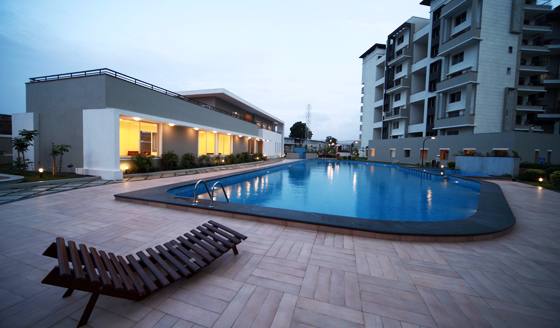 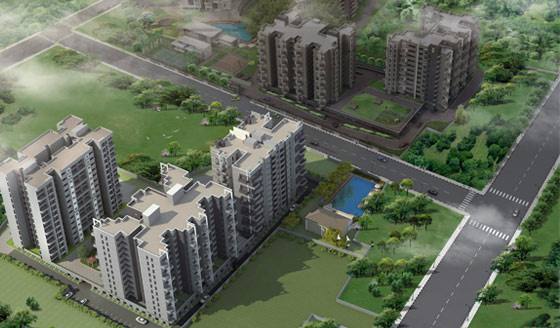 Sobha Garnet, a magnificent project located off NIBM road, Kondhwa, Pune, offers 3 and 4 BHK Super Luxurious Apartments that will simply inspire your senses and take your breath away. Located in close radius of Katraj Ghats, it immaculately pampers your senses with verdant environs and a soothing climate throughout the year. The masterpiece called Sobha Garnet is designed with a panoramic insight as it gives an extended invitation to factors such as plentiful light, ventilation, open spaces, green areas, without really compromising on the privacy element. It takes luxury to a totally different level that will not just please your senses, but inspire them. Through a rich array of exclusive facilities and high end amenities, the grand persona of Sobha Garnet will redefine your comfort and lifestyle quotient. In all, it is impeccable, irresistible and absolutely in line with your superior aspirations.

Ask a Question About
Sobha Garnet

Thursday to Sunday, 10 am onwards
Visit Sobha Garnet site to get On Spot Discounts.

Sobha Developers Ltd is a company with the motto of inculcating passion at work and delivering the best to its clientele. Set up in the year 1995, the company has been engaged in high-quality construction of residential, commercial and corporate projects. The company has developed its projects at 24 cities in 13 states across India. Apart from high-end, fully-developed projects, the company also offers residential plots to its customers for creating and designing the house of their dreams as they like it.

Accredited with OHSAS 18001:2007 and ISO 14001:2004 certifications the company has been following superior business ethics in the environmental, health and safety management systems. Sobha Developers Ltd adhere to international standards in every project they carry out and have won accolades for the same. Some of their achievements are the awards for ‘Builder of the Year’ and ‘Most Reliable Builder Award’ by CNBC, ‘Top Indian Real Estate Company’ by Dun & Bradstreet, ‘India’s Top 10 Builders Award’ by Construction World and then some more.

Awarded with the Lifetime Achievement Award by the prestigious news/media giant NDTV and the Pravasi Bharatiya Samman Puraskar’ conferred by the Government of India, the Chairman of the company Mr. P.N.C. Menon has to his credit vast experience in the real estate market. It is under his guidance that the company has been able to gain such standing in the realty market.