NBFC Liquidity Crisis: The Road Ahead for Real Estate Sector 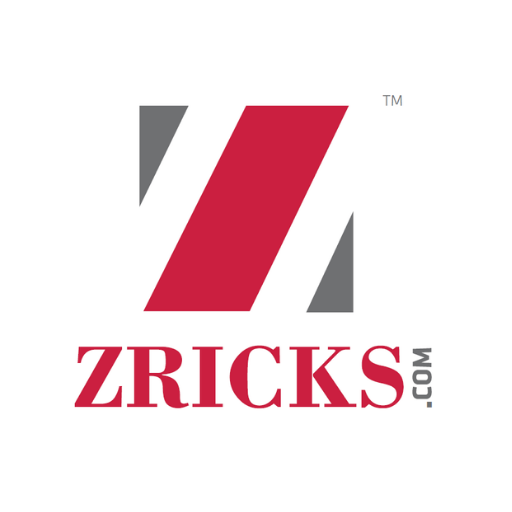 While developers owe a whopping Rs 260,000 crore to NBFCs, default by a leading NBFC has made things difficult with banks and mutual funds now a bit paranoid on lending to real estate sector.

Over the years, dependence of developers on NBFCs had increased due to easy availability of cash, operational ease and banks reducing exposure. Outstanding credit by NBFCs/HFCs to real estate developers increased four times from Rs 64,000 crore in FY 2011-12 to about Rs 260,000 crore till 2017-18 fiscal.

Refinance provided by NBFCs had become the lifeline for developers to service their old debt obligations and to reduce their interest costs. However, the refinance market has now come to a standstill as NBFCs have become extremely cautious.

These developments are likely to have an impact in the near and long-term. As a result of these events, the number of deals has reduced significantly. Meanwhile, interest rates have increased by 150 basis points for those in need of funds. Lending at a higher rate of interest may appear favourable for lenders in short-term. However, this might eventually result in higher non-performing assets in the long term.

Amidst all these, consumers too continue to suffer for whom NBFCs were another source of credit for buying properties. Some NBFCs have even deferred home loans to buyers as they try to factor in the impact of the crisis on their business. As a result, the relaxation in loan-to-value norms is expected to get discontinued as lenders have become more cautious in sanctioning home loans.

Moreover, any subvention schemes by developers to attract buyers have been put on hold by banks as well as NBFCs. Sales in residential segment have been driven by buyers’ preference for projects with occupancy certificate to avoid paying GST. This has led to developers depending on NBFCs for funding during the construction phase.

This is likely to affect the revival of the residential segment, which has witnessed signs of recovery in 2018. The NBFC liquidity crisis is expected to drive consolidation in the real estate industry. And developers with high leverage would be left with no other option but to hand over projects to lenders.

But there is another side to this story. The current crisis is also likely to result in the emergence of NBFCs/HFCs taking on the role of developers by taking over projects. NBFCs floated by large corporates and with presence across real estate value chain could vertically integrate to form large real estate entities with construction, finance and marketing expertise.