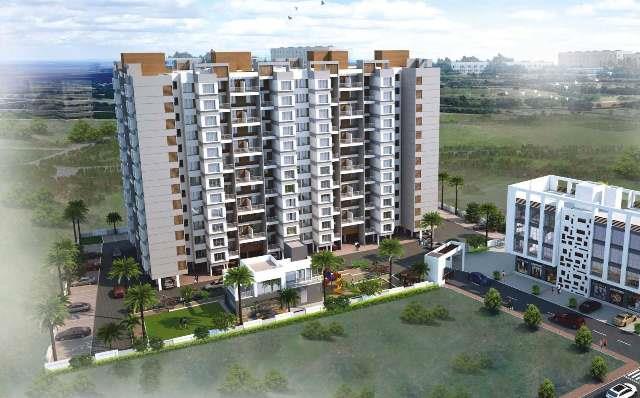 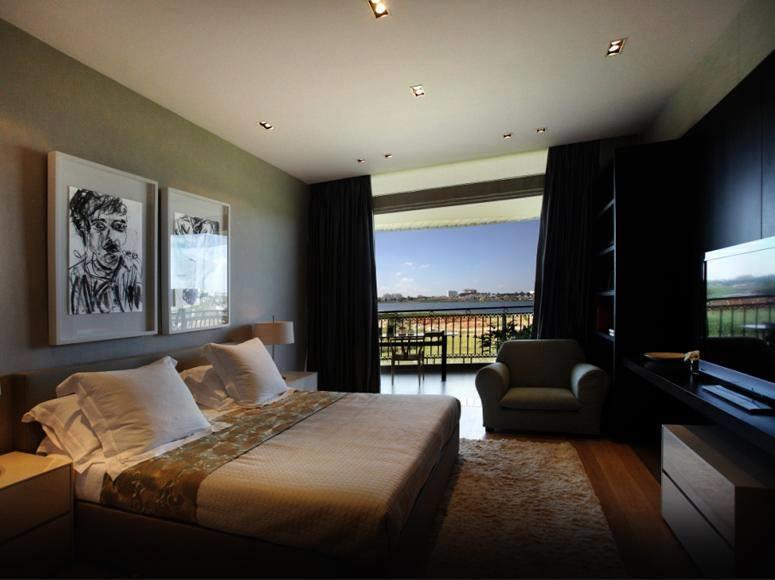 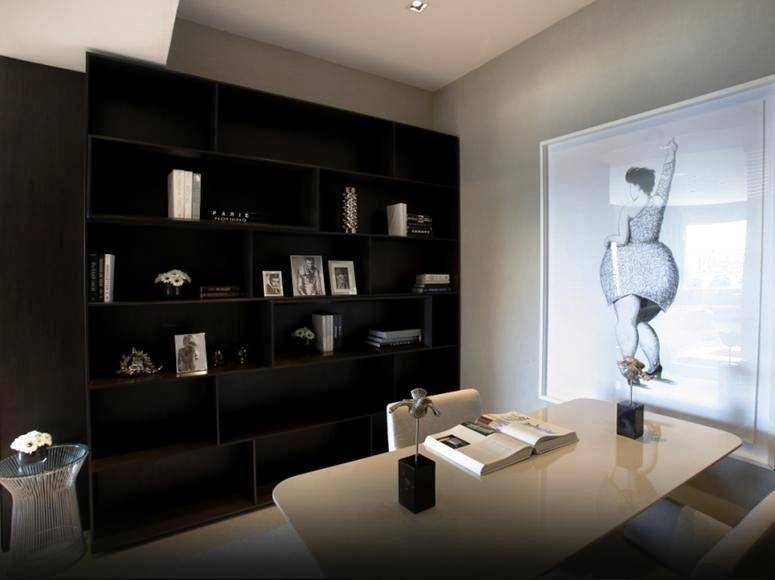 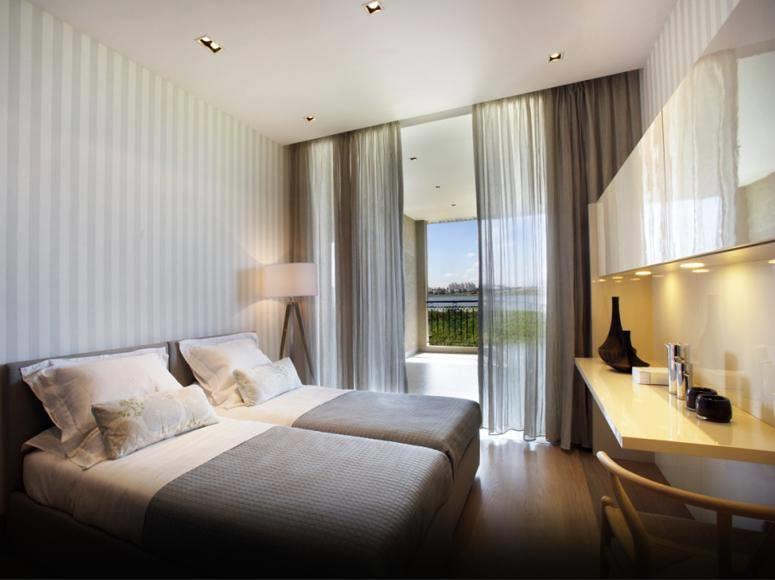 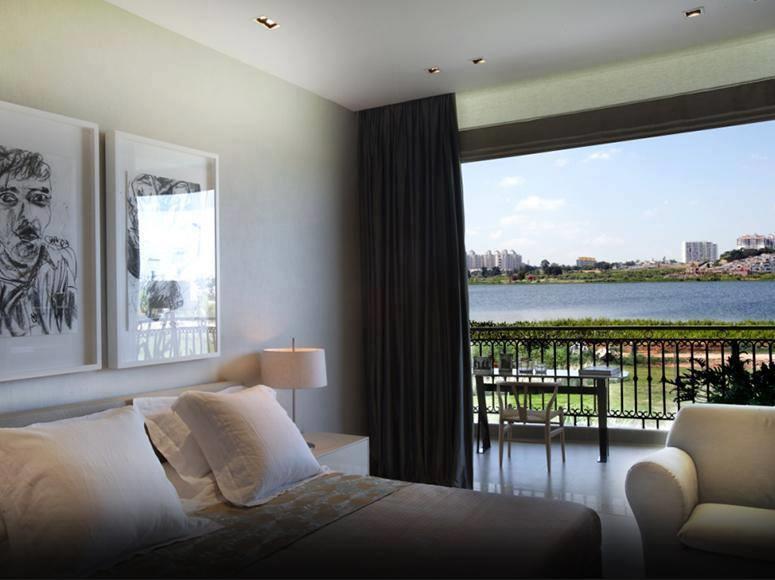 Nestled in Ambegaon, this is a beautiful project consisting of 2 towers with 144 apartments, 2 minutes away from Mumbai - Bengaluru highway. It gives you a very good connectivity - Schools, Colleges, Hospitals, Theatres, Supermarkets all within a radius of 3 kms. Convenient shopping around the corner will ensure your comfort. We bestow exclusive Range of Luxurious and glorious

Thursday to Sunday, 10 am onwards
Visit Mittal Sun Gloria site to get On Spot Discounts.

It was in 1998 that the Mittal Group, which was then engaged in retailing & packaging activity which had spread to various parts of the country & flourishing rapidly, decided to diversify. After much deliberation this group of young entrepreneurs, led by the dynamic Mr.Naresh Mittal who has a vision for the future, decided to step into construction business.Various places where the Mittal Group has substantial presence were considered to start this activity. After much thought Pune was chosen for various reasons. Pune at that time was chosen by many multinational as a destination for huge investments. New Government initiatives were evident in establishing huge IT Parks and many software giants already had a presence.The property prices at that point of time were on the upward swing because of its proximity to Mumbai & Pune were seen as many as an attractive investment option. Above all it was the middle class of Pune which goes only for quality and had extended in valuable support in earlier ventures that was the prime reasons for the selection of this City.

The first step of Mittal group into this arena was a big leap. They did not believe in modest beginning but believed in a grand entry with modesty. The first venture SUN CITY : Comprised of 360 flats spread over 3,00,000 sq.ft. The project was completed without any hitches & the group has not looked back since then. One project followed the other, with resounding success, eclipsing the earlier achievements which made the Mittal group successful builders in pune
from many years of glory.