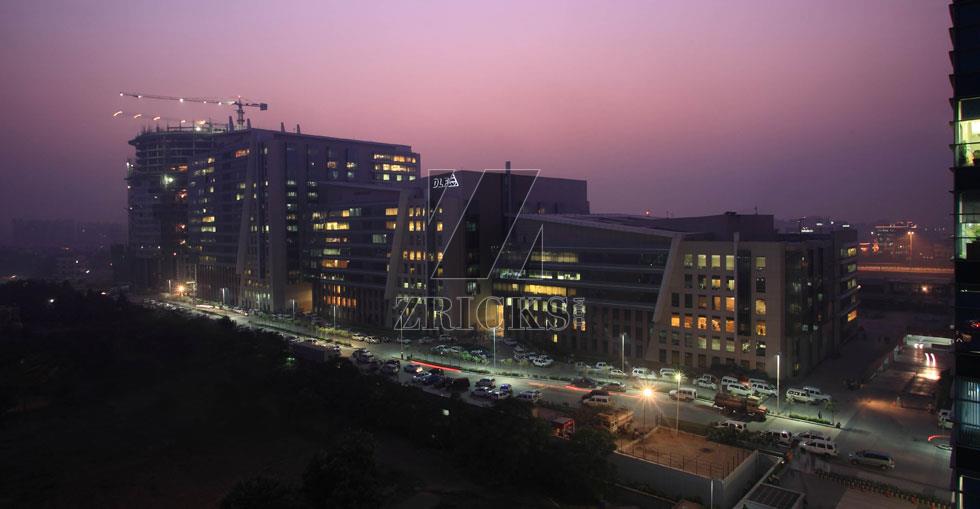 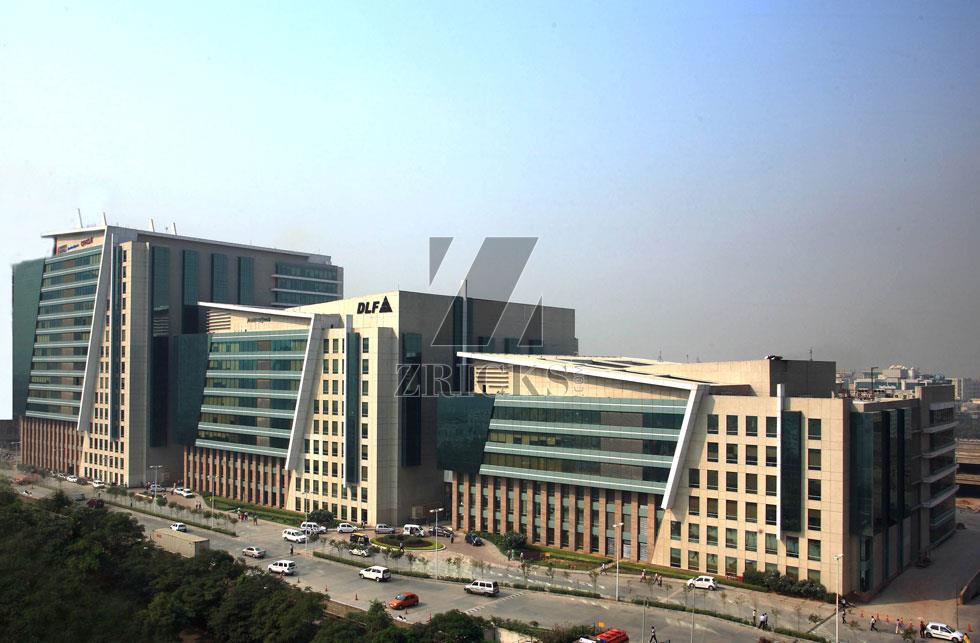 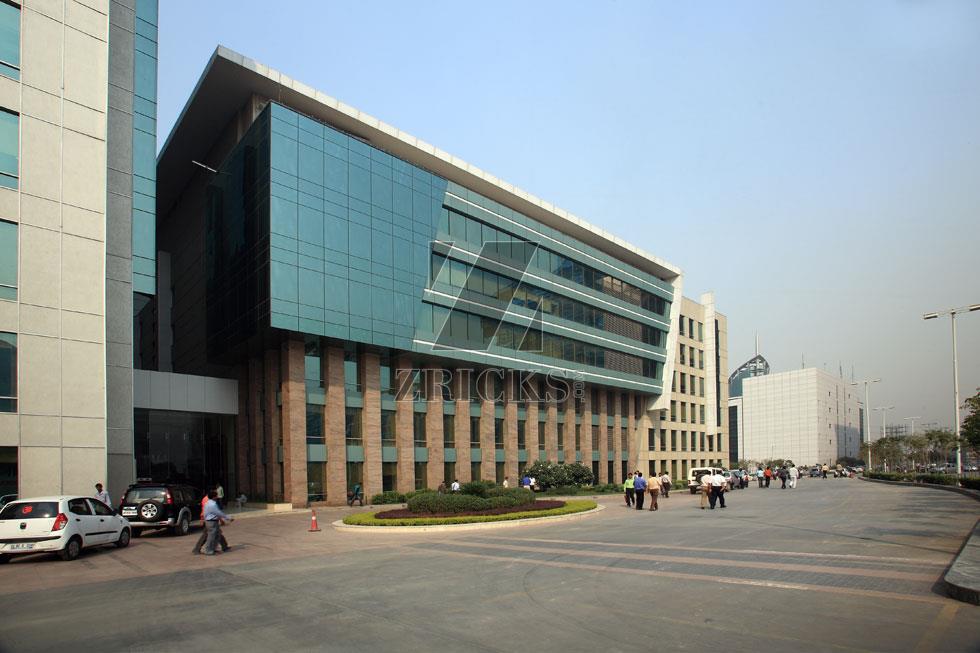 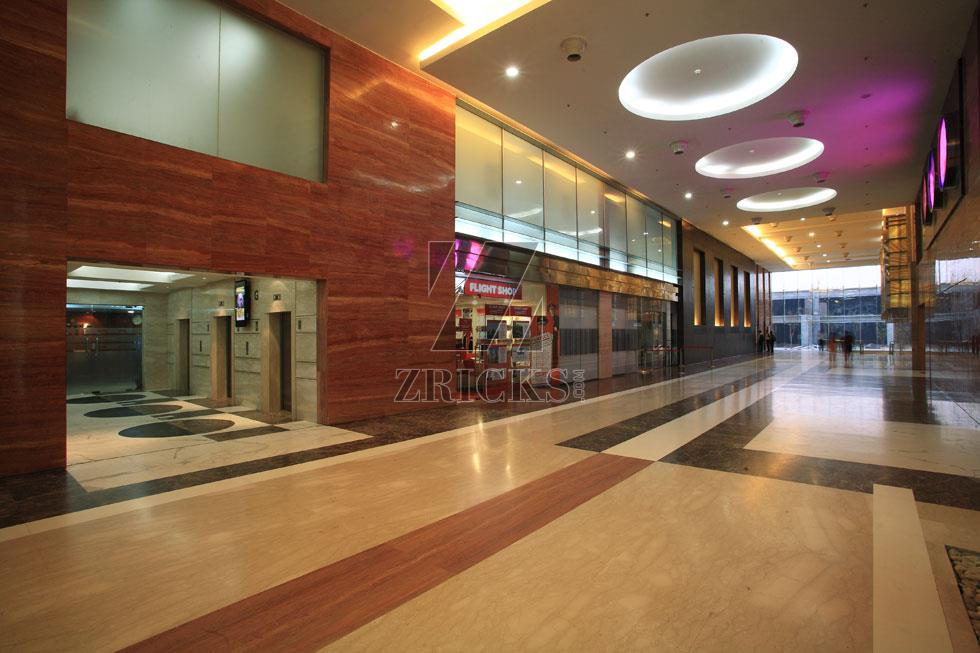 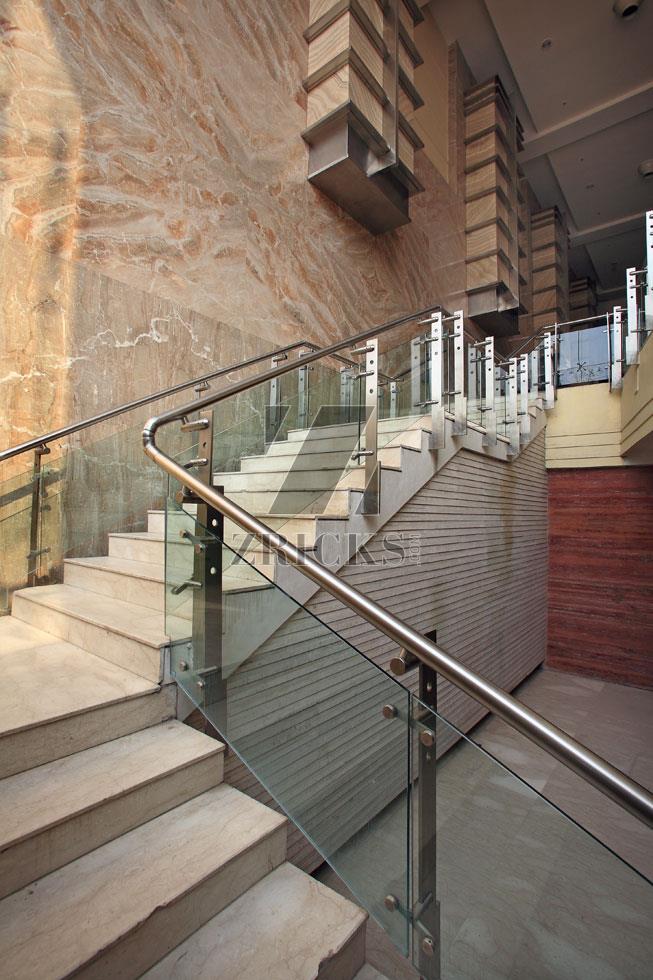 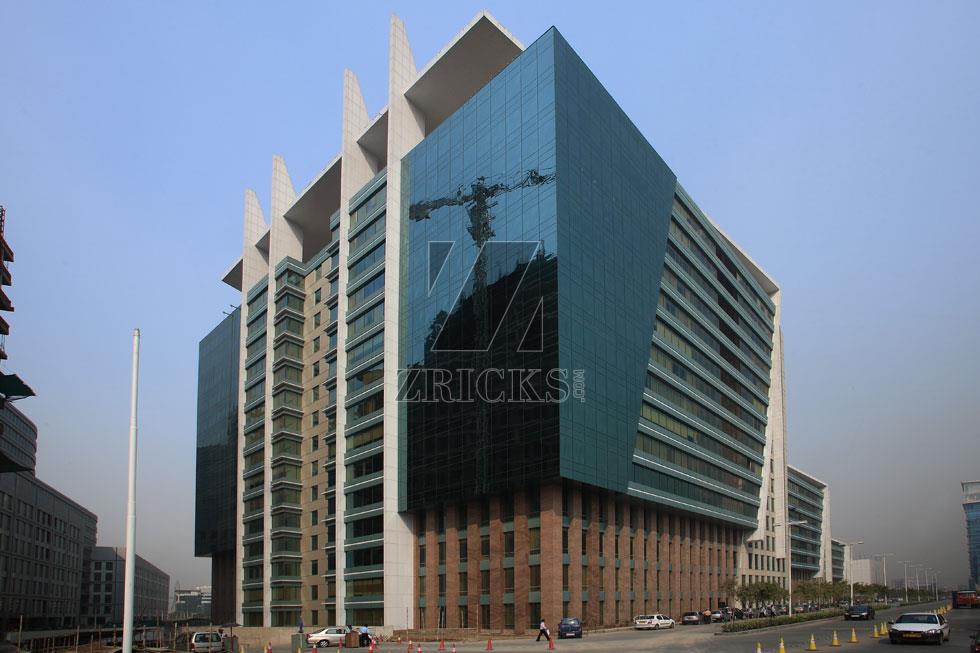 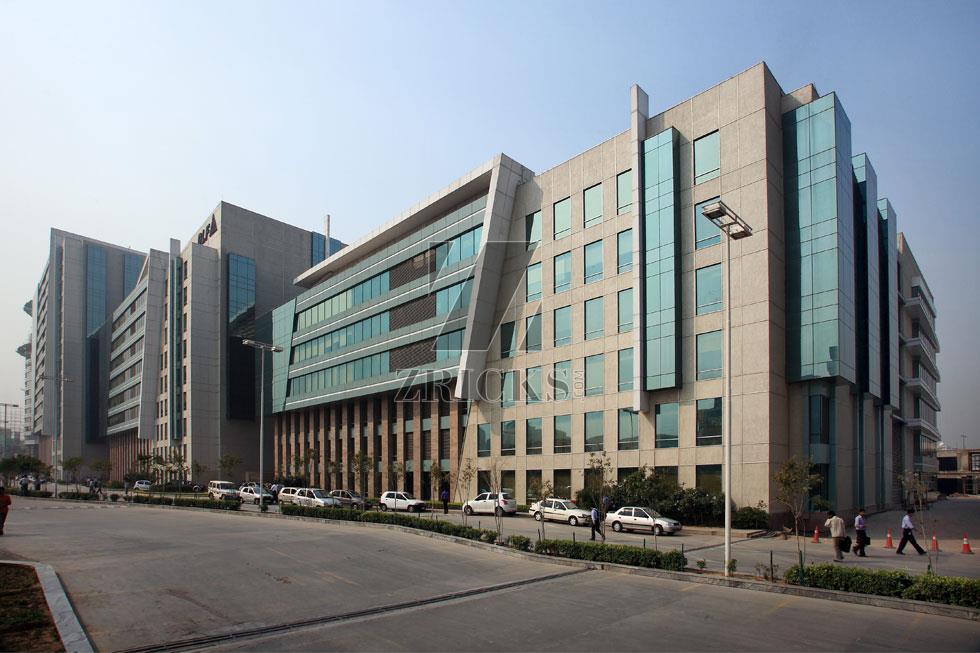 DLF Elev8 is one of the buildings located within DLF Cyber City in Gurgaon and covers a total area of 1.4 million square feet. This commercial project designed for providing the optimum IT workspace is divided into three blocks – 8a, (G+5 Floors) 8b (G+8 Floors) and 8c (G+15 Floors) and all three blocks have between 5-15 floors in them, excluding the ground floor. The design focuses on a very modern look and most of the façade is covered in glass. Being one of the most coveted buildings in Gurgaon, DLF Elev8 is ready to move-in and certainly the jewel in Cyber City’s crown.

Thursday to Sunday, 10 am onwards
Visit DLF Elev8 (Bldg. 8) site to get On Spot Discounts.

DLF the most renowned name in the real estate sector on a global level was established in 1946. The company has a great record of sustained growth, customer satisfaction and innovation. DLF has developed some of the best residential, commercial and retail projects in Delhi-NCR and other states. The group follows a simple motto of sustained efforts to improve client value and quality along with ethical and professional service.

Since its establishment, DLF Limited developed its first residential colonies in East Delhi area of New Delhi, which was completed in 1949. Since then, DLF never looked back and developed the classy urban colonies of South Extension, Greater Kailash, Kailash Colony and Hauz Khas. DLF has also been credited with its first landmark in the real estate development project namely DLF Qutab Enclave and DLF City. DLF has contributed significantly to the development of Gurgoan’s skyline with a number of landmark residential as well as self-sustained commercial complexes.

DLF envisions to contribute significantly to the building of a new India and to become one of themost valuable real estate companies in the world. The mission of DLF includes developing world-class real estate concepts with the highest standard of professionalism, ethics, quality and customer service.

DLF Chairman Mr. Kushal Pal Singh has led the company in such a way that commitment to following ethical and legal practices has become a way of life. The overarching aim of the group is to provide luxurious lifestyle places to all where all amenities are close at hand.