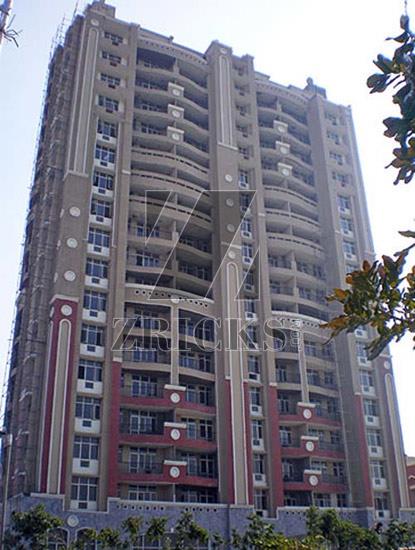 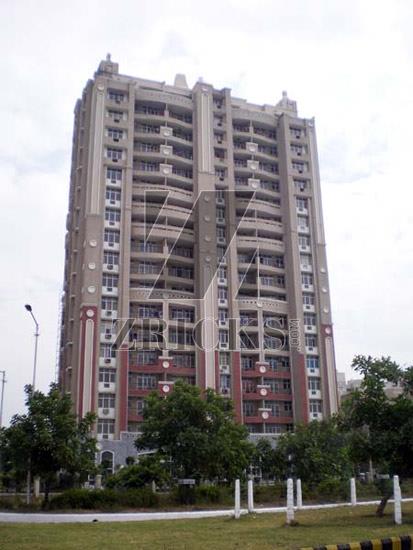 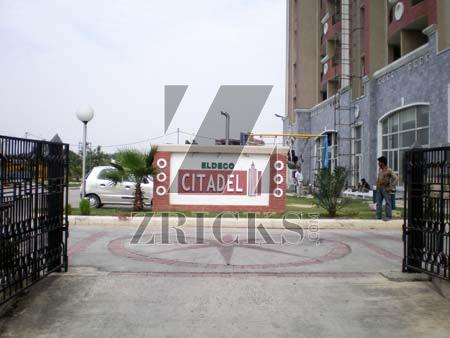 Eldeco Citadel is a premier residential project located in Greater Noida. Ultra-luxurious design and peaceful surroundings are combined at this complex in order to provide a first-class lifestyle. Built as a haven of peace and luxury, Eldeco Citadel is advantageously located in Greater Noida  from where it links well with Delhi and is in close proximity to the best schools, colleges, hospitals, commercial centres and retail complexes. The best quality amenities and facilities are abundantly provided for at this prime residential project built according to cutting-edge modern day architectural principles. Eldeco Citadel offers 3 BHK apartments in various sizes differing from 1850 sq. ft. to 1870 sq. ft. in area that are ready to move into.

Ask a Question About
Eldeco Citadel

Thursday to Sunday, 10 am onwards
Visit Eldeco Citadel site to get On Spot Discounts.

Eldeco group has earned itself a name as the apparent choice in the real estate markets of Delhi-NCR. Since its establishment in the year 1975, the company has been able to deliver a number of commendable projects in Uttar Pradesh and parts of Delhi-NCR. Eldeco Infrastructure & Properties Ltd  has invested its time and efforts into the construction of residential, commercial and industrial projects inclusive of shopping complexes, townships, SEZs as well as office spaces. With large scale deliveries in Noida and other parts of NCR, the group is also expanding its business in Panipat, Sonepat, Jhansi, Jalandhar, Ludhiana and Neemrana.

The company has the advantage of being active in the real estate market for nearly 40 years. The group has delivered a prestigious and expedient project known as Eldeco Sidcul Industrial Park. This landmark development spreads across 1200 acres at Sitraganj, Uttarakhand. Committed to its values and undertaking of cementing customer trust, the Eldeco group is all set to expand the avenues of its ventures and take them by storm.

Accredited with several prestigious awards for his contribution to the sector and for the growth of the company, Eldeco group’s leader and Chairman Mr. S.K. Garg has always been the most vital cog in the whole machine which is this group. Eldeco is a name synonymous with grandeur and efficiency all fused into awe-inspiring architecture.